Crazy to think that this early we would have leaked images of 2016 Holiday Jerseys but that is what happened. Most of the league had jerseys leaked from Adidas. They look fairly similar to last season’s design. While most teams don’t actually play on Christmas when these jerseys are typically worn, the general consensus would like the ability to buy these limited edition jerseys. Heck, I even have a fake Towns one that I got off of Alibaba.

Important to note, this is Adidas’ last year with NBA jersey rights. The year after will likely be Nike and will have advertisements all over them.

Who knows yet if we will see the Wolves play in these and if they will be available for purchase. We also don’t know if they will change the design before then since the images got leaked. Check them out below and let us know what you think. 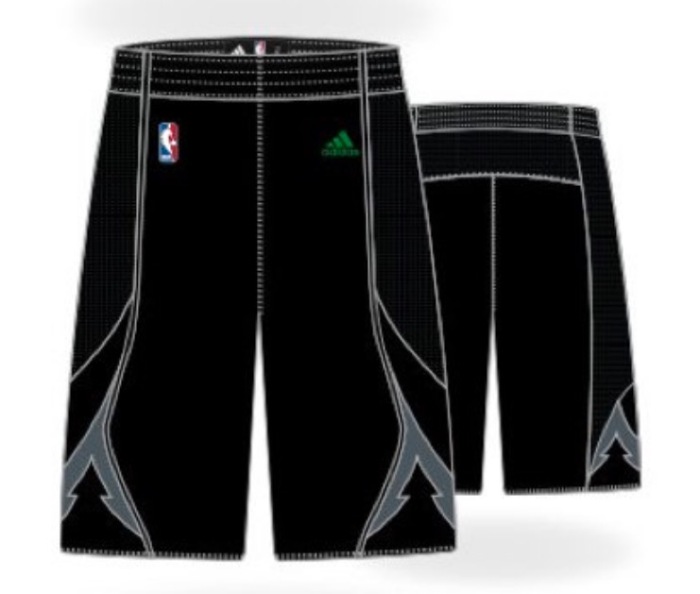 Honestly, they are pretty cool. Way better than the sleeve jerseys.